' The Muckers- A Below Ground Vision of Life'

‘ The Muckers- A Below Ground Vision of Life’

Posted by admin on Jun 6, 2019 in Uncategorized | No Comments 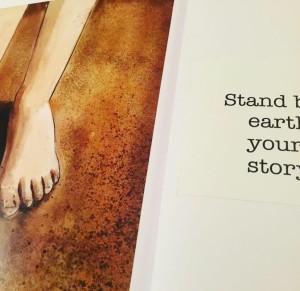 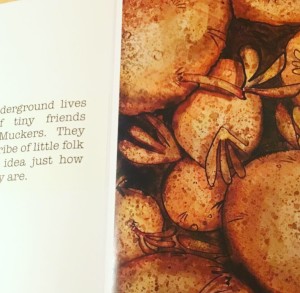 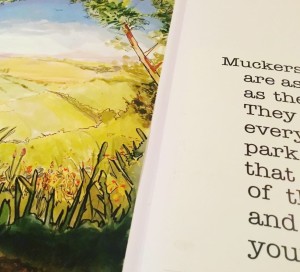 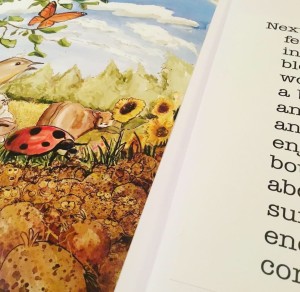 Ed has recently completed the first draft to his children’s book about soil , titled ‘ The Mucker’s – A Below Ground Vision of Life’ . The idea came abut during the time he spent wth Prof. Tancredi Caruso and his team of scientists at Queens University Belfast, back in 2016. Having completed a successful and rewarding residency there, Eds plan was to move forward with the concept that he and Prof. Tancredi had for a children’s book. With some funding from the Nature and Enviornment Research Council ( N.E.R.C), Ed commissioned Kareen Pennefather to write the story and he set about illustrating it.

‘The Mucker’s are a tribe of tiny little creatures who play a huge part in the make up of the soil beneath our feet.’

The end result is a colourful, cheeky and insightful and informative  32 page story book that everyone will want to read.

We’ll keep you up to date on plans for the eventual publication of the book.